Buyers are responsible for their own travel expenses....... 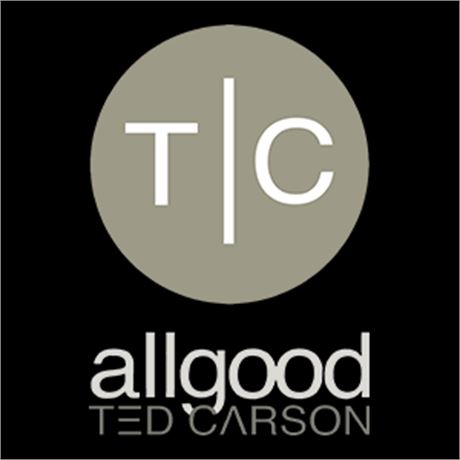 Named the United States Equestrian Federation’s Halter Showman of the Year in 2017, over other horsemen spanning 19 different breeds and specialties clearly illustrates the level of respect that Ted Carson has earned. It was a tremendous honor that was underlined the following month when he was awarded two prestigious titles by the Arabian Professional & Amateur Horseman’s Association—Halter Professional of the Year and the ultimate endorsement, Horseman of the Year. It is a rare occasion when a handler who exclusively shows halter is given the highest of all honors.

Ted has made a steady climb into the national and international spotlight of the Arabian industry. Horses in his care have been awarded the highest titles offered in America and abroad. The clients that he has garnered over the course of more than 30 years have, for the most part, stuck with him and are part of his clientele today.

Known for his incredible work ethic, exceptional skills and his way with animals that creates alert, happy horses, his talent of inclusion and his integrity are all traits singled out most often as his most exemplary.

Dick Ames once said, “More than anything else, he really excels in the mud business. That’s M…U…D…mud. I’m not telling you what that means, but he’ll know.”  Win this bid and perhaps Ted will let you in on the secret!